Hugh has been involved in sales, marketing and corporate management since graduating in 1973 with honors from Vanderbilt University. As vice president and part owner of Federal Cartridge Corporation, he also served the industry on the boards of the National Shooting Sports Foundation, the Wildlife Management Institute and the Small Arms and Ammunition Manufacturers Association, as well as the U.S. Sporting Clays Association.

Hugh and Kathy moved to Desert Mountain in 1993 and have been actively involved in the community ever since. An avid golfer, Hugh has played in a variety of club tournaments in addition to many Arizona Golf Association events. Long, long ago, not too far away, he, along with his wife Kathy, were founding members of the CARE Tournament, as well as other golf tournaments and groups at Desert Mountain.

Growing up in Northern Arizona, Hugh developed a rich appreciation for the outdoors. In addition to golf, Hugh pretty much loves the “S” sports: Sports cars, Sailing, Surfing, Snorkeling, Skiing, and Sunshine. At various times he has lived in Prescott, Tucson, Minneapolis, Nashville, Denver, and Newport Beach.

After a period of time assisting his wife Kathy with real estate, Hugh obtained his real estate license and is now committed full time to working with the team of Kathy Reed and Mike Doyle at the Russ Lyon |Sotheby’s International Realty at Desert Mountain at the front gate!

Regent Territory
The State of Arizona 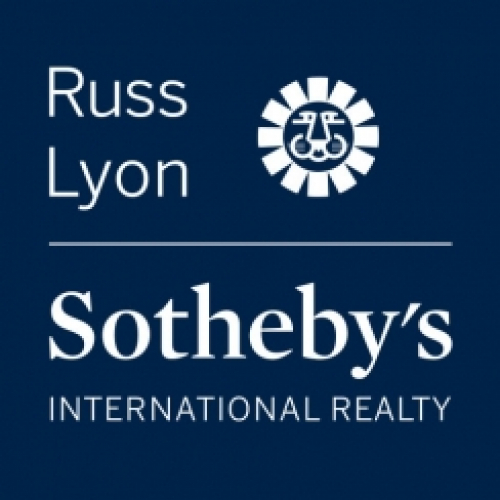